Prevalence Of Epithelial Dysplasia In Oral Leukoplakia And Its Clinical Correlation; A Retrospective Study

Aim: The aim of this study is to evaluate the prevalence rate of epithelial dysplasia (ED) among leukoplakia and its clinical characteristics among south Indian population.

Materials and Methods: This cross sectional retrospective observational study was conducted in two centers including a private dental hospital and a private dental college, India. Twenty nine patients’ details were included, the clinical findings such as age, gender, clinical appearance, site of involvement, associated tobacco habits and the histotopathological findings were retrieved from the medical records of OL patients reported between 2015-16.

Conclusion: This study showed a high prevalence of dysplasia in both homogenous and non-homogenous OL and emphasizes that the decision for microscopic analysis and early intervention should be independent of the clinical type of OL. 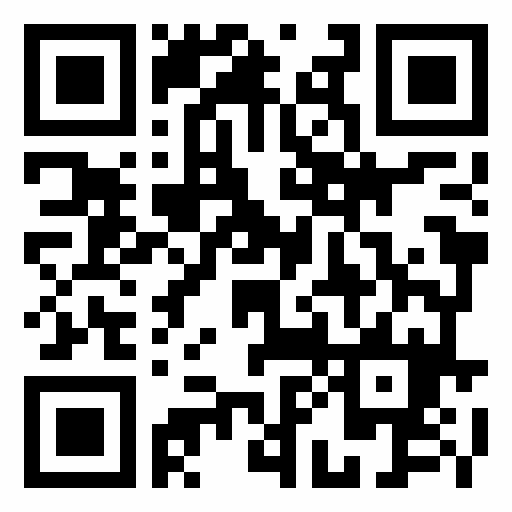