Evaluation Of Psychological Factors In Patients With Oral Lichen Panus

Study Design: Lichen planus is considered as a chronic inflammatory mucocutaneous disease of unknown etiology .In recent years the mental health of patients of lichen planus has been clinically analyzed both with and without psychological questionnaire. various questionnaires that are acceptable to patients have adequate sensitivity and specificity in their ability to identify such disorders were used as a screening tool to measure psychosocial factors such as stress, anxiety, and depression. In this present study psychosocial factors especially depression, anxiety, and Stress inpatient with OLP were measured by DASS (Depression Anxiety and Stress Scale)

Methods: 30 patients with the known diagnosis of oral lichen planus as per the criteria were included in this study. The control group included age-and sex-matched 30 normal subjects, who visited for general dental care. None of the above subjects had systemic disease, were not on any medication, and were non-smokers. Psychosocial factors of study and control groups were measured by DASS (Depression Anxiety and Stress Scale).

Result: We found increased levels of depression, anxiety, and stress, 70%, 66.6%, and 100%, respectively among the study group, when compared to controls. All these psychological factors were increased in all forms of OLP. Statistics: Student’s t-test was used to compare the factors between patients with OLP and the control group 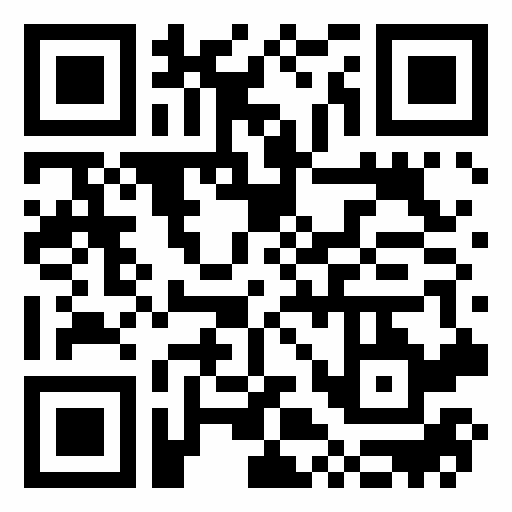