Objective: The aim of this one‒blind clinical trial was to evaluate and compare the clinical performance of six different restorative systems for restoring NCCLs.

Methods: A total of 300 restorations (n=50) were placed in 33 patients who ranged in age between 35 and 85 years and of both genders, by a single operator. Each group was restored by different restorative systems: Single Bond‒Universal & Filtek Ultimate and Filtek Ultimate Flow (3M ESPE); FLBondII‒Beautifil II and Beautifil Flow Plus F00 (Shofu); Prime Bond NT‒Dyract XP and Dyract Flowable (Dentsply) according to manufacturers’ instructions. Evaluations were performed at baseline (1 week after placement) and 3rd, 6th, 9th, and 12th months using modified US Public Health Service criteria (recall rate 100%). The survival rates were analyzed with Kaplan‒Meier and the Log‒Rank tests and other categories analyzed with the Kruskal Wallis test at a significance level of 5% (p<0.05).

Conclusions: In this study Beautifil II, Beautifil Flow Plus F00, and Dyract XP restorations performed fewer survival rates than other groups, although they showed similar clinical quality to other groups in other categories. 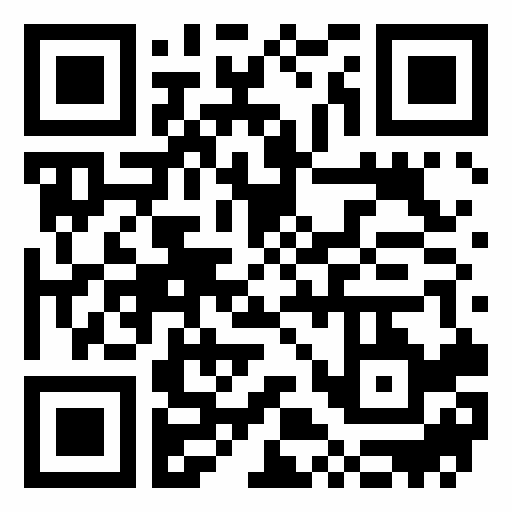