The congenitally missing teeth considered a wide distributed among different countries of the world. The people suffered from different problems that are accompanying these anomalies as aesthetic, functional and psychogenic problems. Some factors might be related to the etiology of these cases and variables from hereditary, racial, gender and environmental causes.

Aim of the study: To explore the prevalence of congenitally missing teeth in a sample of the Iraqi population and their correlation to the gender and jaws.

Materials and Methods: The study was undertaken on 395 patients (189 Males and 206 Females) aged ranged between 13 to 25 years who referred to some dentistry centers in Baghdad for taking orthopantomogram (O.P.G) for the period from December 2018 to November 2019. All patients with O.P.Gs were examined clinically on the dental chair for diagnosis of the missing teeth and taking the history to confirm the congenital absence of teeth. The radiographs were viewed by an X-ray viewer. A tooth was registered as a congenitally missing tooth when there was no evidence of any calcification in the missing tooth region on O.P.G radiograph, as well as when the missing tooth region is not due to tooth extraction or exfoliation.

Conclusion: The rate of congenitally missing teeth in the sample of the Iraqi population was 10.37%. 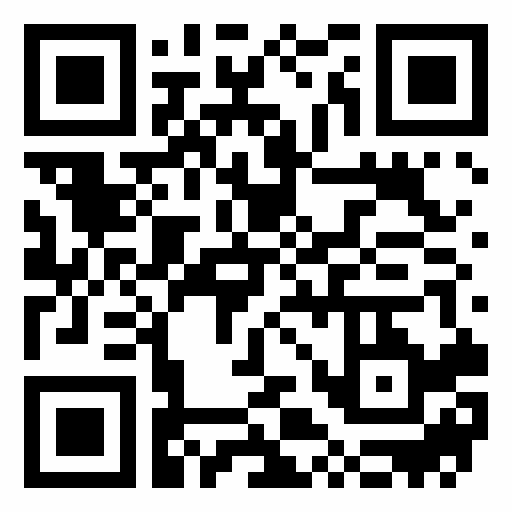