Knowledge And Awareness Of The Systemic Conditions And Oral Health Association

Introduction: Dental problems constitute the most among the majority of the world's population and its association with general medical health cannot be ignored. It is imperative for the medically compromised patients to take additional care of their oral cavity, which is generally ignored during the course of their treatment.

Materials and Methods: This is a cross sectional study, which involved the utilization of a closed ended questionnaire. Data collection was done as a combination of electronic. Paper survey Google forms were used among the general public to construct the electronic survey. All male and females above 18 years old were recruited. Collected data was analyzed  using SPSS version 19.

Conclusion: Males showed a better level of knowledge as compared to females. Patients having a family member with or without a systemic condition showed varying responses; therefore, no distinctive association was discovered among these groups.

How to cite this article
Ansari S H. Knowledge And Awareness Of The Systemic Conditions And Oral Health Association. Annals of Dental Specialty 2020;8(3):60-6 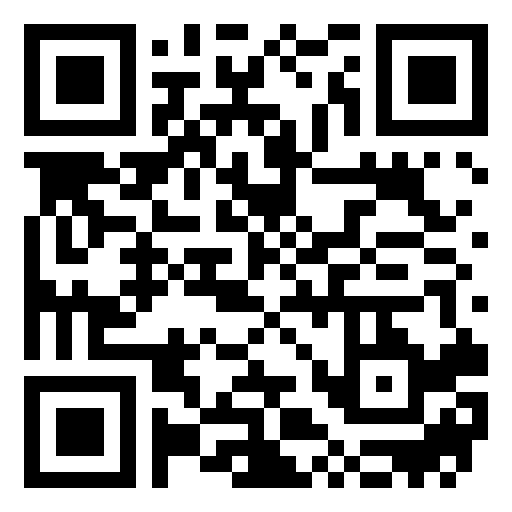