Background: Pregnancy is defined as a natural procedure specified by physiological alterations, such as fluctuating hormones. These changes make the pregnant woman prone to oral infections including pregnancy gingivitis, periodontitis, and oral pyogenic granuloma. The existing evidence indicates that inadequate oral health care during pregnancy can have negative effects on both mothers and their newborns. Unfortunately, it is widely observed that many women with obvious signs of oral disease did not visit a dentist before, during, or after pregnancy. Aim: This study attempted to assess oral health status among pregnant women at Hail city, Saudi Arabia.

Methods: The present study was conducted by descriptive cross-sectional method in Hail City, where all married women who had history of previous or current pregnancy were selected for the purpose of this study. Reasonable samples, about 154 women who fulfilled the inclusion criteria were selected. Self-designed (validated) questionnaires were used for data collection that consisted of two parts: Part one covered demographic and personal characteristics of participants, while, part two covered variables related to oral health and dental problems.

Results: About 154 married women were participated in this study. 51% of them were pregnant, 16% were in the 1st trimester, 18% in 2nd trimester, while only 13% were in the last trimester. This study indicated that the prevalence of dental and periodontal problems during previous pregnancies was 59%, while it represents 36% during current pregnancy. The study also showed that about 60% of participants had visited a dentist before pregnancy for some reasons including toothache (29%), filling (27%), check-up (21%), or scaling (14%); only 33% of participants had visited a dentist during pregnancy, that the main reasons were, lack of need, lack of time, or thinking that the baby or herself may be damaged, respectively 41%, 14%, and 32%; most of the participants (92%) had visited a dentist at least once during the last three years, and the main reasons include tooth caries (49%), routine appointment (25%), or gingival bleeding (6%). Finally, the current study found that only 53% of participants were oriented and educated regarding to oral health, the main source of oral health education was Dentist, Physician or nurse, 72%, 21%, and 7% respectively. 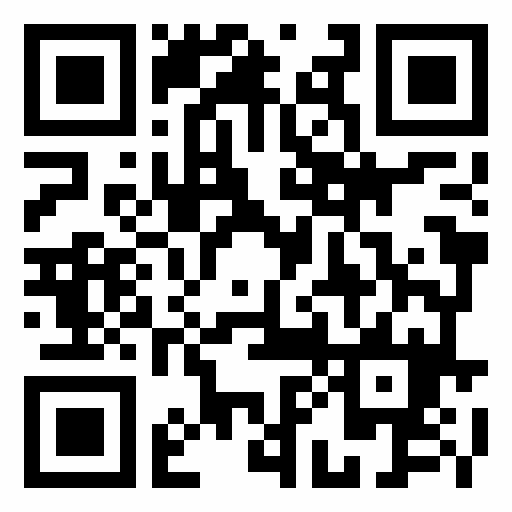