In Vitro Evaluation of Ionized Water as a Potential Endodontic Irrigant

Objective: This study aimed to evaluate the antimicrobial and tissue-dissolving properties of ionized water in comparison with other endodontic irrigants, which were sodium hypochlorite solutions (medical, conventional, and flavored) and two types of oxygen-based solutions.

Methodology: E. faecalis bacteria (ATCC No. 29212) were cultured in a hundred Petri dishes in conjunction with ten types of irrigants placed in disks. The inhibition zone for each sample was measured twice at 24 and 48 hours by a ruler to assess the antimicrobial effect of the irrigants. The dissolving effect of irrigants was assessed by comparing the weights of hundred standardized pieces of bovine muscular tissue before and after the dissolution experiment. After recording the preoperative weight, the irrigants were applied and experimental weighing was carried out at 30, 60, 90 minutes, 8, 24 hours, and 12 days if the complete dissolving is not achieved earlier. Sterile saline solution was served as a negative control in both experiments.

Results: The oxygen-based solutions significantly showed the highest antimicrobial effect (p< 0.05), unlike all other experimental groups, which were comparable to each other. With regard to the dissolution effect, only sodium hypochlorite solutions showed significant effect over time (p< 0.05) while other groups were not effective in tissue dissolution. Saline showed no antimicrobial or tissue-dissolving abilities.

Conclusion: Ionized water solutions show antimicrobial potential but not as a tissue-dissolving solution. Further studies and improvements are needed to investigate and possibly optimize the use of ionized water as an endodontic irrigant. 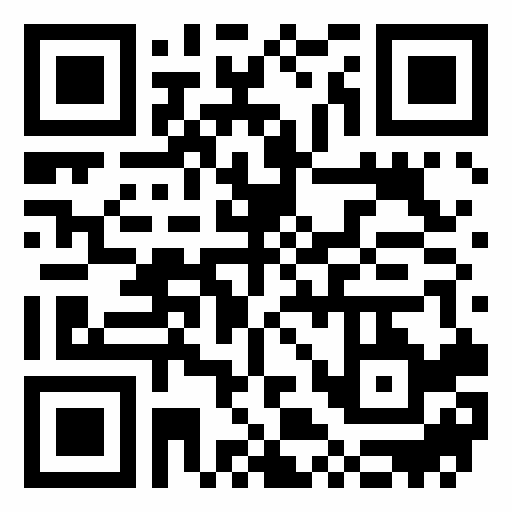