Conclusion: Within the limitation of the current study, the tested endodontic sealers demonstrated variable antibacterial effects. The null hypothesis was rejected. 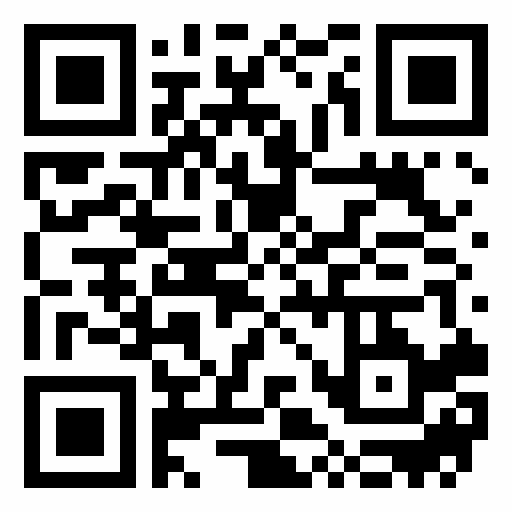