Co-Existence Of Oral Cancer And Osmf In Dental Patients: A Retrospective Institutional Study

Introduction: Oral submucous fibrosis has been considered as a premalignant condition or potentially malignant disorder in the literature. It has been now considered an endemic disease in India & South Asian countries where gutka chewing, paan, or areca nut chewing has long been practiced. In recent years, concerns have increased in the new cases of OSMF with malignant transformation.

Material and Method: 609 patients from the Western Uttar Pradesh population (01st March 2018 to 31st December 2019) who were reported to the Department of Oral Pathology/Oral medicine and radiology of our dental college with a clinical diagnosis of OSMF were included in the study. The male/female ratio was approximately 4.5:1. Patients with confirmed histopathological diagnosis of Oral cancer along with OSMF were considered as OSMF with oral cancer.

Result: Out of 609 OSMF patients who were screened for oral cancer, 196 cases were found positive for oral cancer. It means co-existence of oral cancer was found to be in 32.67% of cases, which was significant. All the variables like age, gender, socioeconomic status, and site of lesions were analyzed using the Chi-square test for proportion.

Conclusion: The co-existence of oral cancer in OSMF cases for a Western Uttar Pradesh Population was found to be significantly high. Easy accessibility to dried areca nut in attractive sachet or other forms of tobacco was one of the main causative factors. The need of the hour is to create awareness in the general public regarding the hazardous effect of Gutka chewing/tobacco/other forms especially in the young generation. The concerned authority must take essential steps to create awareness among the journal public about the same. 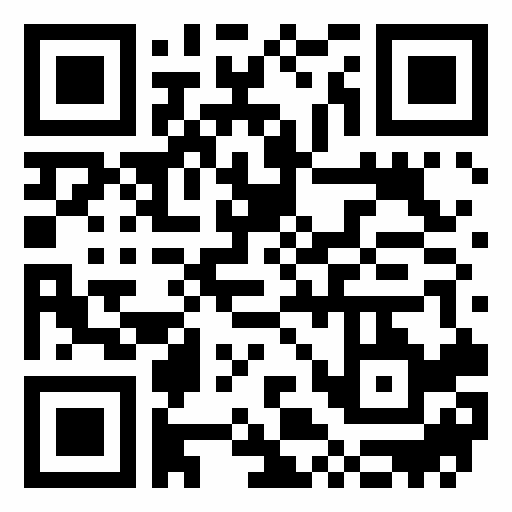